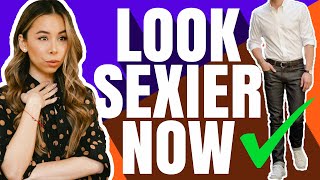 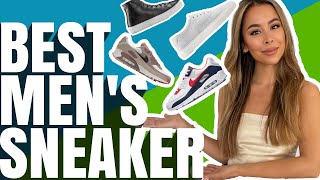 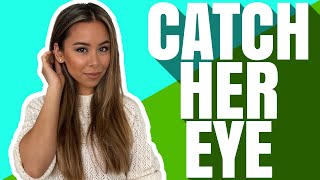 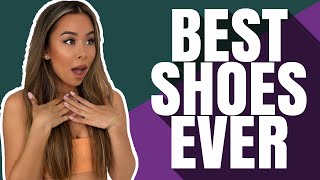 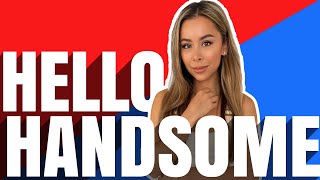 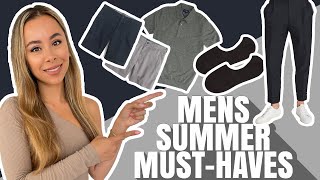 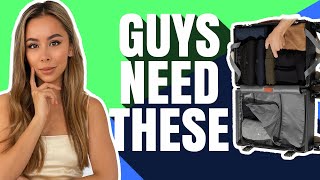 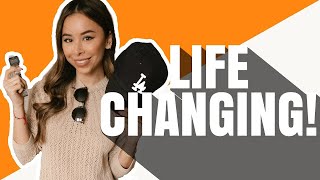 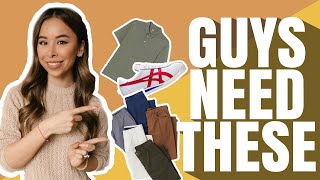 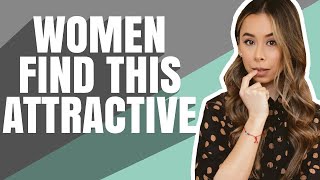 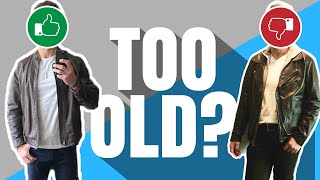 How Old Is Too Old To Wear A Leather Jacket? | The Feedback Series | Dorian & Ashley Weston 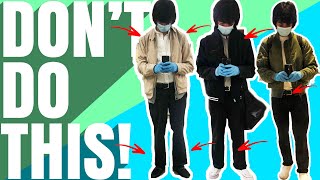 AWxInc was co-founded by Celebrity Menswear Stylist, Ashley Weston. She's been called, by The New York Times, “The Woman Who Dresses Hollywood’s Leading Men” as well as one of “Hollywood’s Most Powerful Stylists” according to The Hollywood Reporter. Her work can be seen on the red carpets of film and television premieres, the covers and pages of GQ, Esquire, Vanity Fair, Men’s Health, Men’s Journal, Wired, InStyle, Interview, and the advertising campaigns of Google, Youtube, Diesel, Reebok, Brooks Brothers, IFC and many others. See AshleyWeston.com for details and more.