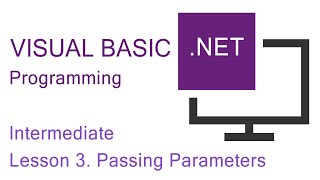 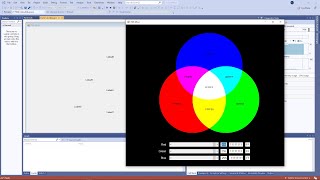 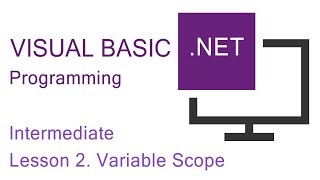 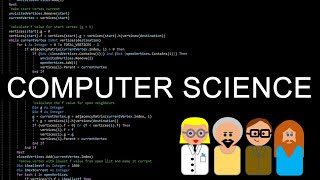 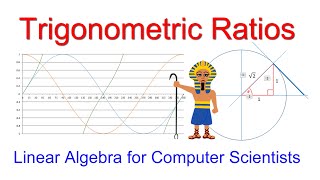 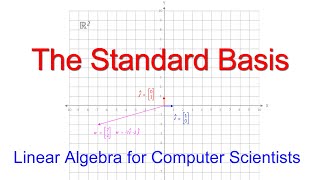 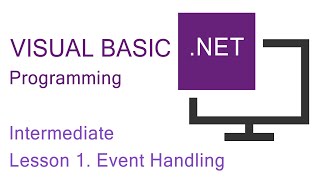 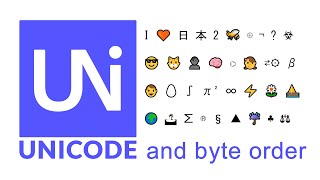 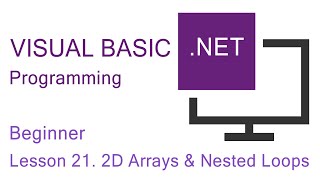 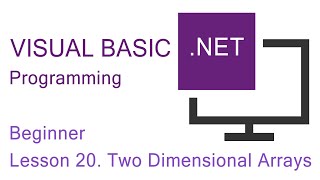 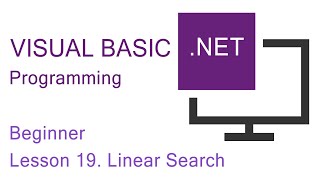 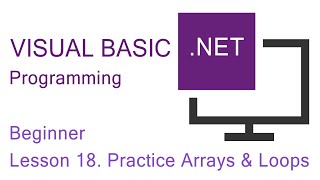 This channel covers various concepts from the field of computer science including processor and computer architecture, the functions of operating systems, databases, networking and web technology, logic gates and Boolean algebra, and of course programming concepts. Dynamic, abstract, data structures such as stacks, queues, linked lists, trees and graphs are described, including algorithms for manipulating these. Sorting and searching algorithms such as the merge sort and the quicksort are also described in detail, including animated descriptions, pseudocode and implementation code. This also includes programming techniques such as recursion and the object oriented programming paradigm. Programming with Visual Basic.NET (VB.NET) features particularly. This content is targeted particularly at A level students, but includes material which is also suitable for younger and older students.