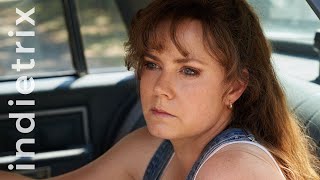 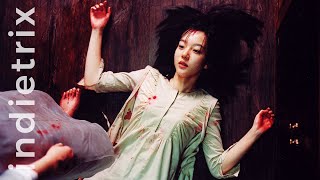 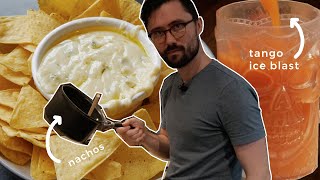 Trying (and failing) to make a cinema experience at home 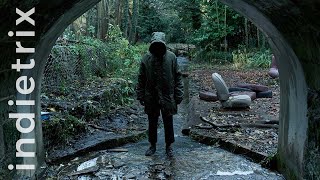 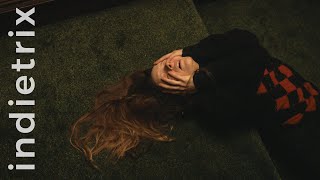 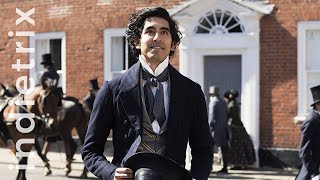 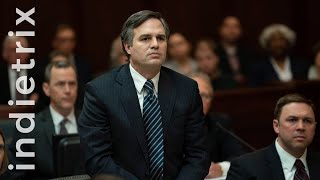 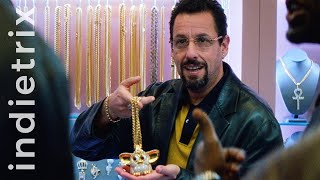 Uncut Gems review: the Safdies brothers' gamble pays off in this glittering jewel 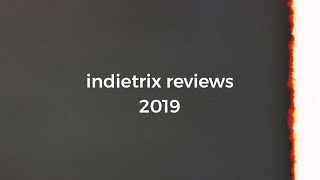 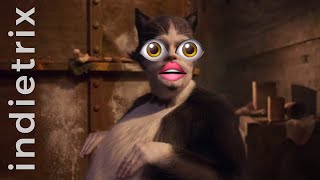 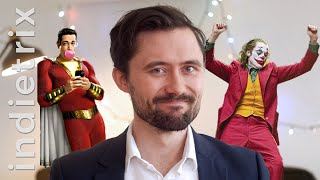 Movies I Should Have Reviewed In 2019 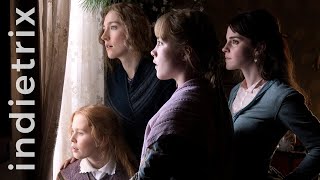 Film reviews, from old movies to new, with blockbusters and arthouse movies getting equal footing. I also create guides to film genres and recommendations for Netflix, Amazon and Blu-ray! Indietrix is run by me, Will Webb, a filmmaker and film programmer. I have programmed films for Barbican Chronic Youth, won a BFI Future Film award and spoken for Brainchild, IntoFilm and the BFI at events.