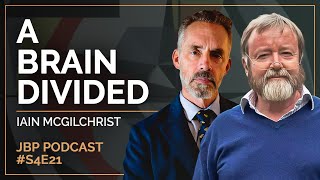 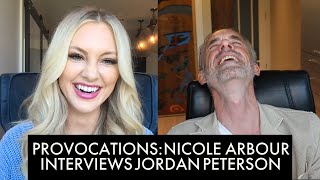 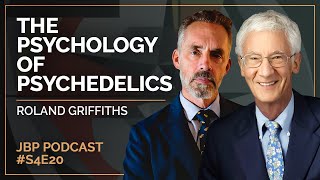 The Psychology of the Psychedelics | Roland Griffiths - Jordan B Peterson Podcast - S4 E:20 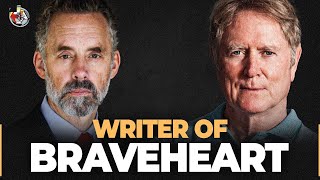 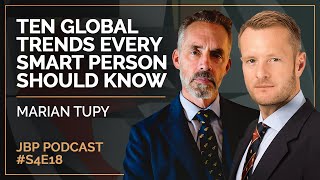 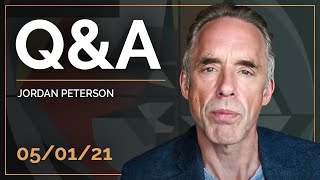 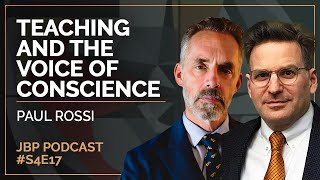 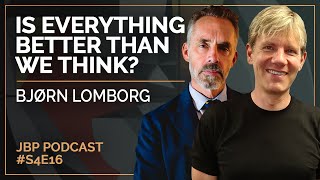 Is Everything Better Than We Think?: Bjorn Lomborg - Jordan Peterson Podcast S4 E16 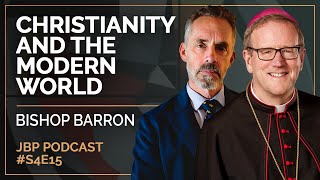 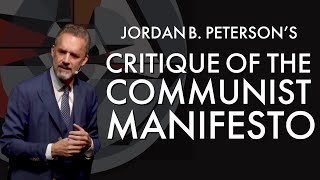 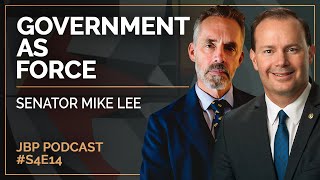 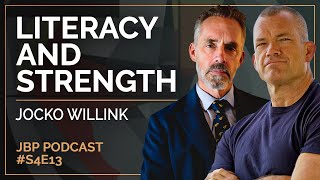 Support this channel at jordanbpeterson.com/donate/ Instead of emailing Dr. Peterson, please consider posting your letter to his subreddit: https://www.reddit.com/r/JordanPeterson/ Dr. Jordan B Peterson is a professor and clinical psychologist. The videos are derived from two sources: 1. His UToronto courses Maps of Meaning (which describes how values, including beliefs about good and evil, regulate emotion and motivation); and Personality & Its Transformations (which describes psychological theories from Eliade, Jung, Freud, Rogers, Gray, Luria, Sokolov, Vinogradova, Panksepp, Nietzsche, Kierkegaard, and Solzhenitsyn as well as psychometric models such as the Big Five). 2. His public lectures on topics of general psychological relevance, including the meaning of music, the significance of hero mythology, and the structure of the world as represented in religion.