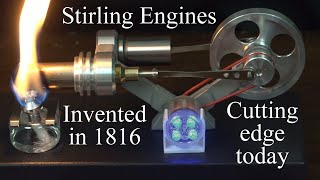 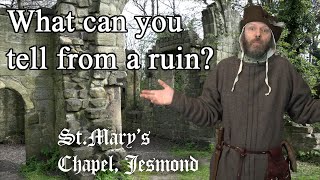 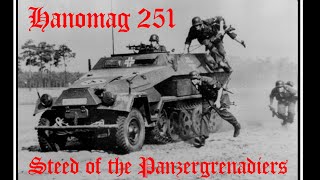 Hanomag 251 - Steed of the Panzergrenadiers 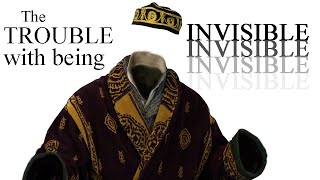 Invisibility - a superpower or a curse? 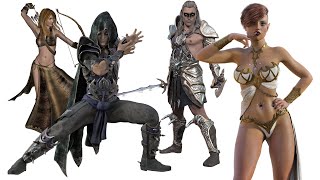 Fantasy character designs may be sillier than you thought 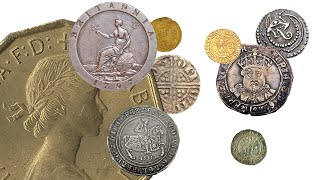 Pounds, shillings, and pence: a history of English coinage 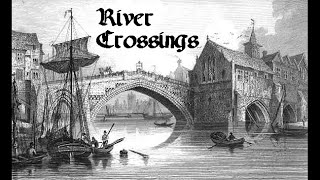 The importance of river crossings in the olden days 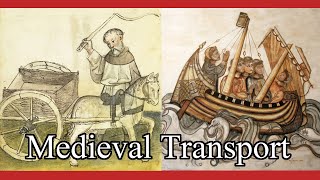 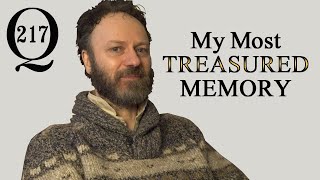 My most treasured memory 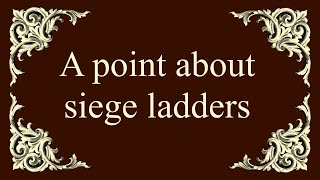 A point about siege ladders 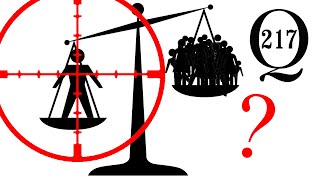 Could you kill one for the good of the many? 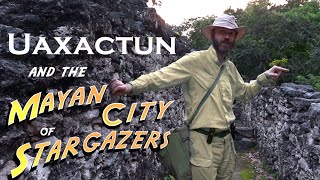 A rather eclectic channel. Videos include many 'points' about ancient and medieval warfare and technology; rants to the camera; dance-related stuff; animated films; evolutionary psychology; silliness. The most major project is "Built for the Stone Age", which I'd rather like to see made properly for television. My major work-in-progress is a steampunk comedy "The Adventures of Stoke Mandeville, Astronaut and Gentleman. To contact me, use the Lindybeige Facebook page, or e-mail me via my website. The YouTube messaging system is not the way.