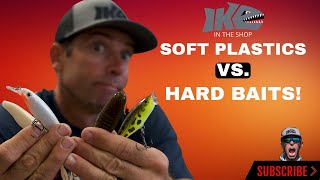 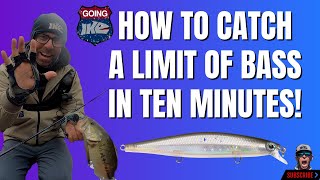 How to CATCH a LIMIT of BASS in TEN MINUTES! 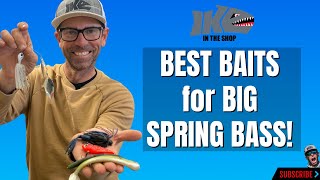 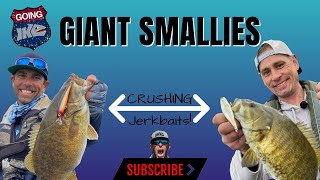 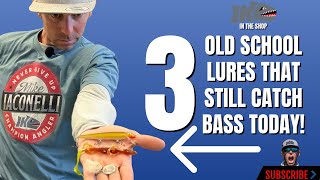 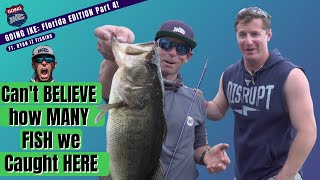 Can't BELIEVE how MANY FISH we Caught HERE! 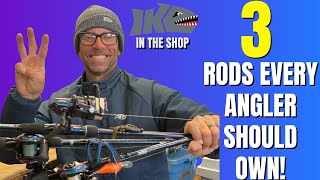 3 Rods Every Angler Should Own! 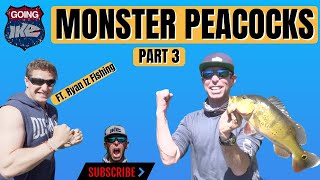 You Will NEVER BELIEVE Where we Caught this FISH! 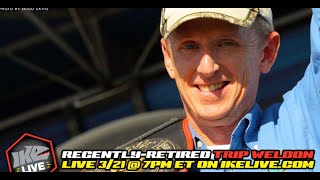 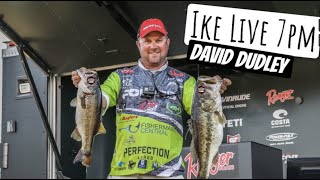 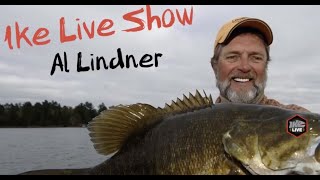 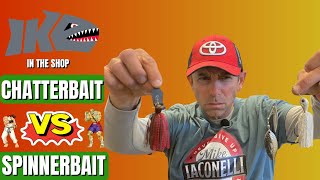 Hey guys, welcome to my YouTube channel! I hope you're enjoying my new series, Fish My City with Mike Iaconelli, shown weekly on Fridays at 10/9c on Nat Geo WILD. If you're just stopping in, let me tell you a little about myself. I'm a professional bass angler who has won tournaments on the MLF, FLW and BASS tournament trails and am the only angler to have ever won the Bassmaster Classic, Bassmaster Angler of the Year and B.A.S.S. Nation Championship. My YouTube channel also features a Fish My City Recap Series where I share how I fished my 'bucket list fish' in each city including tackle and fishing strategies. It also hosts 'Going Ike', an original YouTube series where I fish with various anglers on unique waterways, often 'Going Ike'! Also featured are episodes of the Ike LIVE Fishing Talk Show, clips of 'Ike Being Ike', 'Ike in The Shop', 'Ike's Fishing Gear' and 'Ike's Secret Fishing Tips and Tactics'. Check it out and let me know what you think. C'mon, let's go!