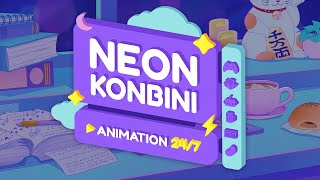 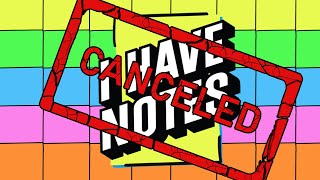 That's All Folks - I Have Notes | Rooster Teeth Animation 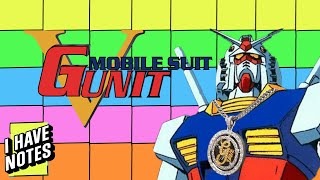 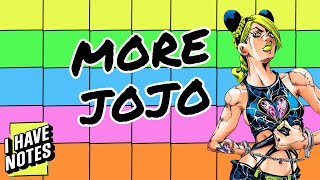 I Have Notes: Notes on Cults 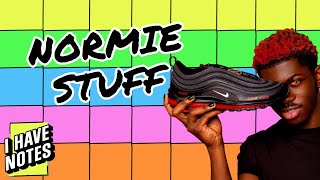 I Have Notes: One Piece is my Biography 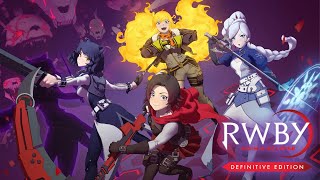 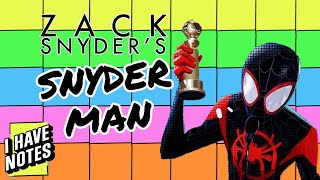 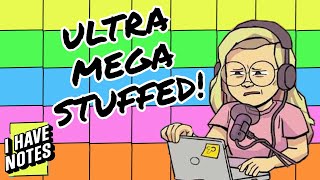 I Have Notes: Some Dumb Answers! 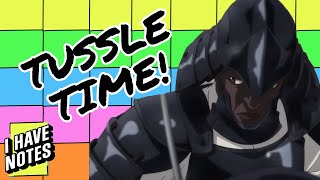 I Have Notes: Bear Moats!? 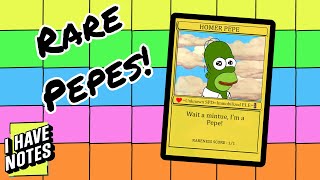 I Have Notes: WTH is Cryptoart?! 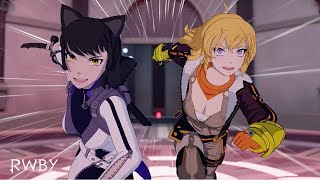 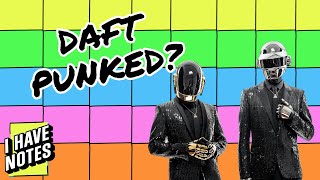 Welcome to the Red vs. Blue YouTube Channel. Home base for the web's longest running series, Rooster Teeth's award-winning Red vs. Blue. SUBSCRIBE: http://bit.ly/RvBChannel On April 1, 2003, the first episode of Red vs. Blue took the internet by storm, heralding the dawn of a new era of online viral video. Based on the explosively popular video game franchise Halo, Red vs. Blue was unlike anything online audiences had ever seen before... and still is. From tank romances to alien offspring, buddy clubs, knock-knock jokes, laser faces and more, this is the sci-fi comedy that paved the way for an entire generation of online video, while keeping audiences around the world laughing the whole time.