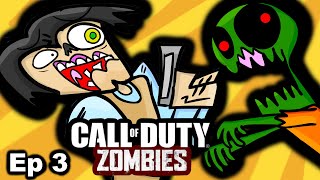 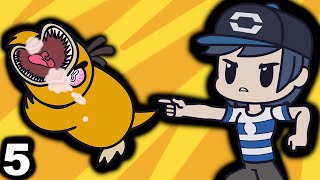 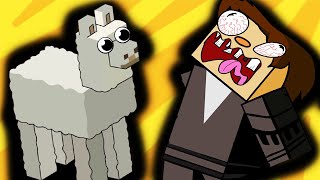 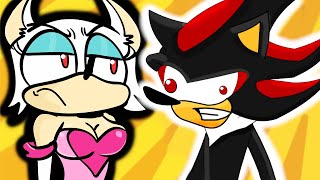 If Baymax Joined the Avengers 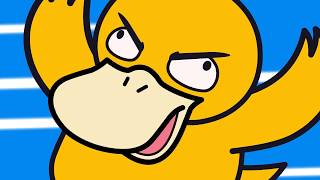 If PoKeMoN was Realistic (Animation) 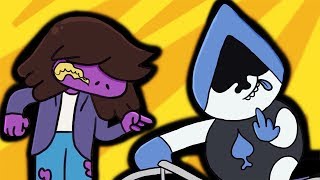 If deltarune Was Realistic (Funny Animation) 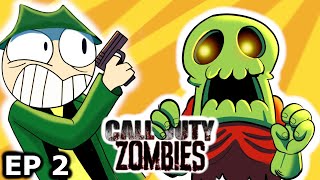 If CALL OF DUTY ZOMBIES was Realistic 2 (Animation) 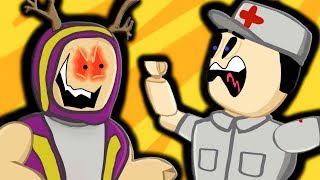 If ROBLOX was Realistic - Natural Disasters 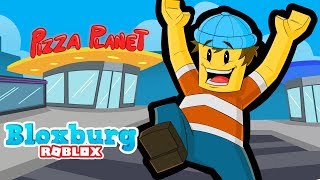 If ROBLOX was Realistic: Welcome to Bloxburg

Everything is WRONG with Fallout 76 (Animation) 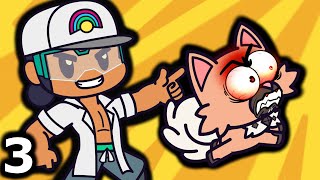 We make Funny Video Game Animations. 10+ Minutes. Every Saturday 9am CST! Home of the popular series, "If Video Games was Realistic" which includes "If Undertale was Realistic," "If Minecraft Storymode was Realistic," and "If Overwatch was Realistic." You'll also find here our other popular series's like Smash Bros parody "Super Smash Champ," "How to be Annoying in League of Legends," and "If Overwatch Voice Lines were Forced into a Conversation." But that's not all. We also animate other stuff too. So subscribe! Our main channel team consists of Rick, Morgan, and James. You'll see is in the endcards and promos. But SmashBits is really a much bigger team than just us 3! We have 15 people in our studio and over 75 dedicated freelance animators who work over the internet Finally, we animate for a bunch of popular youtubers. SmashBits Animations have been featured on over 50 youtube channels across youtube. We do perform service work! Check out our website for pricing.