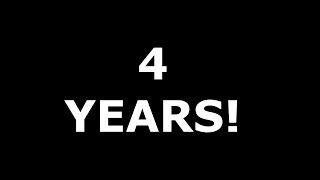 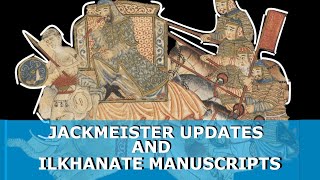 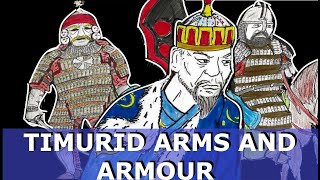 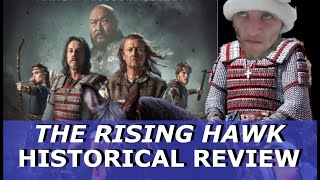 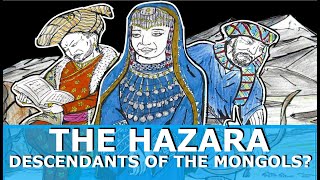 Hazaras: Descendants of the Mongols? 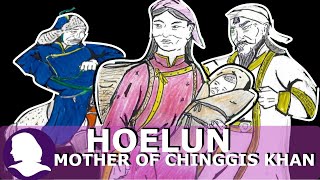 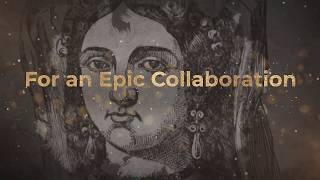 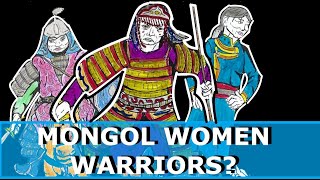 Mongol Women Warriors: Did they Exist? 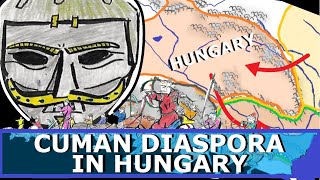 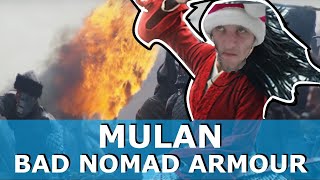 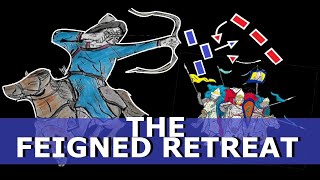 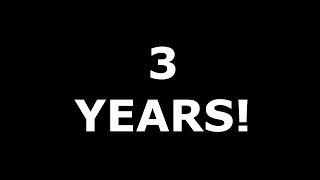 Hello there! This channel will be specializing in the Mongol Empire, and all areas of history that it affected, which was a lot of areas. My aim is to cover not just the campaigns of Chinggis Khan (better known in the english speaking world as Genghis Khan) and his successors, but all facets of the empire: governance, politics, trade, and the people affected. In addition, I hope to cover the successor states of the Ikh Mongol Ulus -the Golden Horde, the Chagatai Khanate, Ilkhanate and Yuan Dynasty- and the people and empires that emerged in the post-Chinggisid world, such as the Timurids or Kazakhs and from there who knows? The Ming? The Mughals? Wherever the road takes us. Any questions, concerns, topics you'd like me to cover? Or feel that I got something wrong? Let me know and I'll see what I can do: this channel is as much for me to expand my knowledge as it is for the viewers. If you like the artwork I do, I put most of it on Tumblr or Deviantart under the Jackmeister.