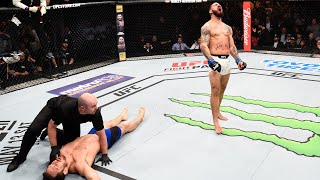 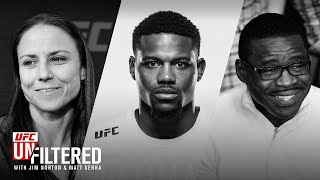 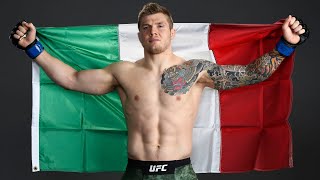 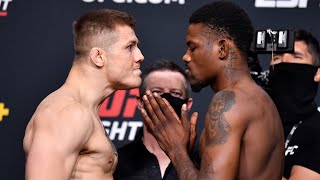 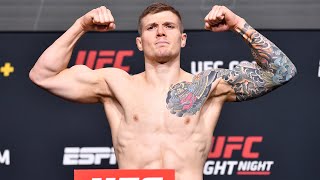 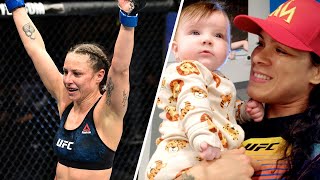 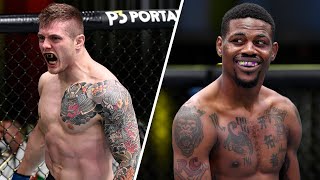 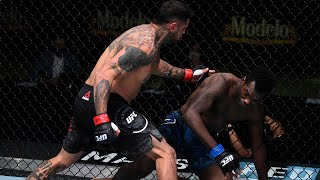 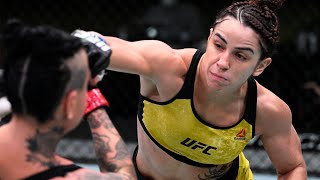 Watch all Live Pay-Per-Views on YouTube. Ultimate Fighting Championship® is the world's leading mixed martial arts organization. Over the past decade, with the help of state athletic commissions throughout the United States, UFC® has morphed itself from a spectacle into a highly respected sports organization. Major fights between world-renowned mixed martial arts superstars have become some of the most popular sporting events of the year, surpassing pay-per-view records previously held by boxing and professional wrestling.